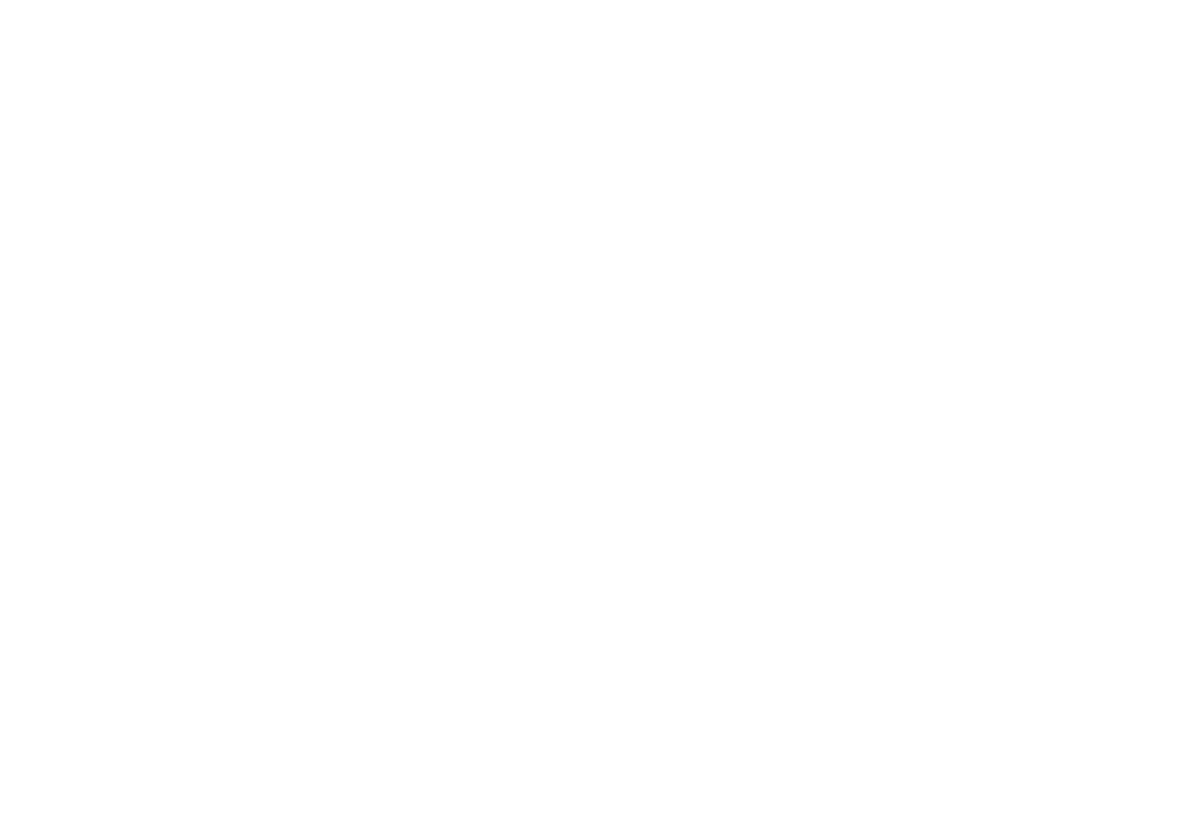 ﻿﻿ In August 2018 Kirk Pacenti left the company to pursue new challenges. The new owners Matt Wiessler and Luke Humphreys bring a wealth of experience to reinvigorate the company and drive it into the future.Matt and Luke are now offering dealer and consumer direct service in the UK, we look forward to working with you all.Pacenti Cycle Design was founded by Kirk Pacenti in 2001. We are a privately-owned international company with offices in the UK and USA.Everything we make began with an idea, and those ideas came from a ride. We prototype and test, engineer relentlessly, and test again. If it doesn't make riding better it doesn't go any further. But if it's a hit—and we've been lucky enough to have had a few, like leading the charge on 650b/27.5" MTB wheels and pioneering wider lightweight rims—we'll put it in production, aiming for the most flawless execution we can muster.When you