FIFTY50 : A cycling event with a difference 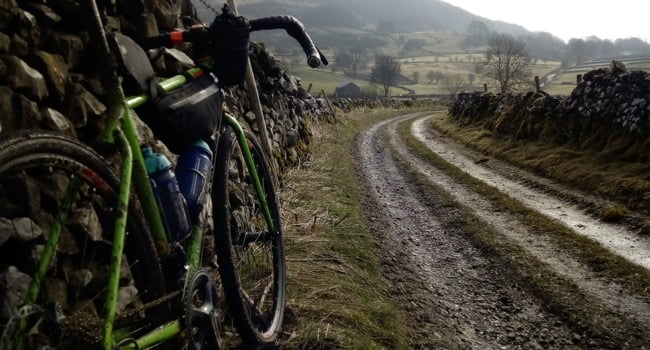 The Fifty50 is an unsupported, unmarshalled adventure, exploring the quiet roads, byways and bridleways in the Hope Valley and surrounding area.

With around 60 km of riding, the event is based on the reliability ride format, where not speed, but the ability to successfully complete an un-signed pre-determined route within the 6 hour time limit is the aim.

The event is the similar in concept to our previous events. However this time we’ve added a little bit of a twist.

Instead of us sending you a file for the route a few days before the event, when you arrive at the start you’ll get a sealed envelope.

Inside the envelope is a route map to a checkpoint that’s roughly half way around the route. At the checkpoint you’ll receive the other half of the route.

Both routes are slightly different to avoid it getting interesting (and potentially messy) on the climbs and descents.

Our idea is to get riders to think for themselves and not only test their riding skills but their ability to navigate. The route is around 30% off road on bridleways and byways. We’d recommend you use either a gravel, cyclocross or mountain bike – using a skinny tired racing bike with tyres under 32mm would probably result in a good walk. We’ve tried to pick a route that is rideable whatever the weather and covers varied terrain. We’ve 30 years experience of riding around this area so hopefully we’ll be able to show you some of our favourite trails.

We have purposely not included any feed stations at the event. We would rather you bought food and drink on route to help our local small businesses and contribute to the communities you are riding through.