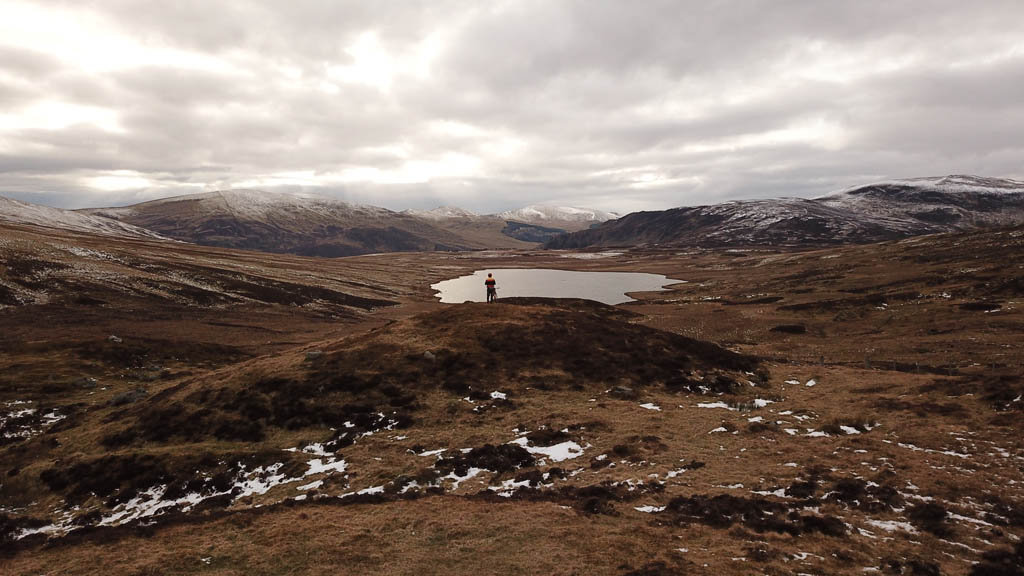 Ecomuseum, ‘Built to Last’ is the latest film from round the world singlespeed cyclist and founder of Bikepacking Scotland Markus Stitz. The 10-minute documentary featuring Bob Ellis, founder of the Cateran Trail, Neil Tuer, owner of Alyth Cycles and Jane Wilkinson, willow weaver at Special Branch Baskets, with music from Dave Macfarlane, launches seven new cycling itineraries designed for road, mountain, gravel and touring bikes as part of Travel for All Our Tomorrows – which aims to develop new regenerative tourism experiences in the Cateran Ecomuseum.

The Cateran Ecomuseum is a museum without walls, close to the cities of Perth and Dundee in Scotland, both accessible by a new electric bus service from Edinburgh. One of a growing number of ecomuseums worldwide, all its sites are outside. Community led, it empowers local people to take an active role in preserving the objects, sites and cultural practices they value. Providing over 20 pre-designed cycling and walking routes that reveal the hidden heritage of this little known part of Scotland, the museum’s website also offers visitors to design their own routes around its 130 sites of interest.

Travel for All Our Tomorrows, a campaign to position the Cateran Ecomuseum as one of Scotland’s premier car-free holiday destinations, was funded through Smarter Choices Smarter Places by Paths for All, Cairngorms National Park, NatureScot, Perth & Kinross Council and Thomson Charitable Trust, together with the Cateran Ecomuseum’s own directors. 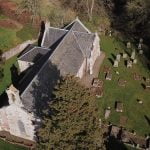 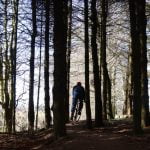 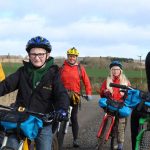 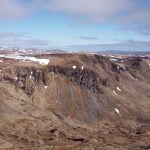 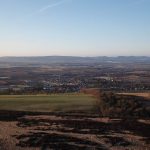 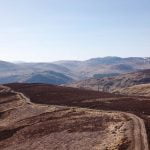 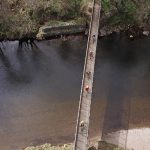 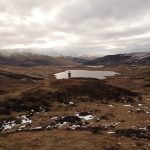 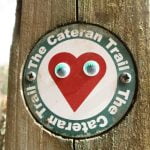 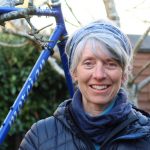 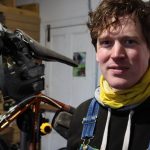 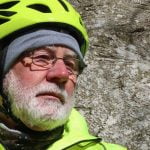 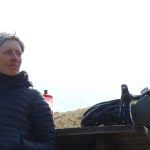 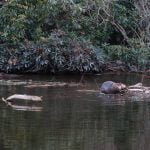 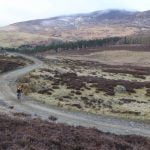 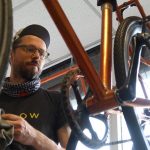 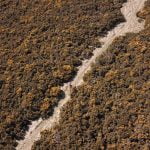 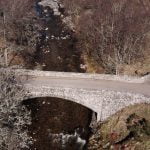 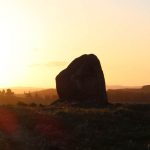 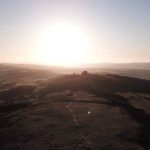 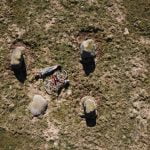 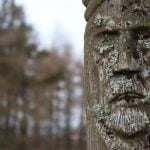 The itineraries developed by Bikepacking Scotland, for mountain bikes, gravel bikes, road bikes and touring bikes, can be downloaded as GPX files for free on the Ecomuseum’s website www.cateranecomuseum.co.uk. They range from 8.3km to 109km and feature a variety of points of interest like stone circles, standing stones, historic churches and wildlife reserves along the way.

Markus Stitz, creator of the new cycling routes and director of the film, comments: ‘Climate change and the impact of my actions on future generations is something that concerns me deeply, and I would like to offer people positive alternatives to our very car-focussed culture. For me travelling by bike has had a massive positive impact on my life, both for my own physical and mental wellbeing. I understand that changing our habits will take time and depend on good alternatives like the electric bus service I used to get to the Ecomuseum from Edinburgh. But as Jane wonderfully puts it in the film, we can make a small difference and can be part of a better history in the future.

In my eyes we need to be more mindful about what impact we have on our planet and future generations, so that beautiful places like the Cateran Ecomuseum will inspire generations to come. For me the joy of cycling doesn’t depend on the latest innovation in cycling. It depends on a connection with people and places, and the Cateran Ecomuseum has provided exactly that for me. I came to visit for the first time in March 2019, and the idea of making a film about this part of Scotland has been on my mind since then. Clare Cooper, who’s amazing drive and vision has helped me turn an idea into a tangible outcome, invited me and I have returned many times, mostly on my bike. Being able to share the routes I enjoyed through the project and portraying people like Bob, Jane and Neil, people that make the Cateran Ecomuseum such a special place, made this one of the most rewarding sustainable tourism projects I have worked on.’

Travel for All Our Tomorrows will also work with local communities and businesses in the Ecomuseum area during 2021 to promote a new family friendly cycling event and one new temporary outdoor arts installation. All routes and more information about the Cateran Ecomuseum can be found at: 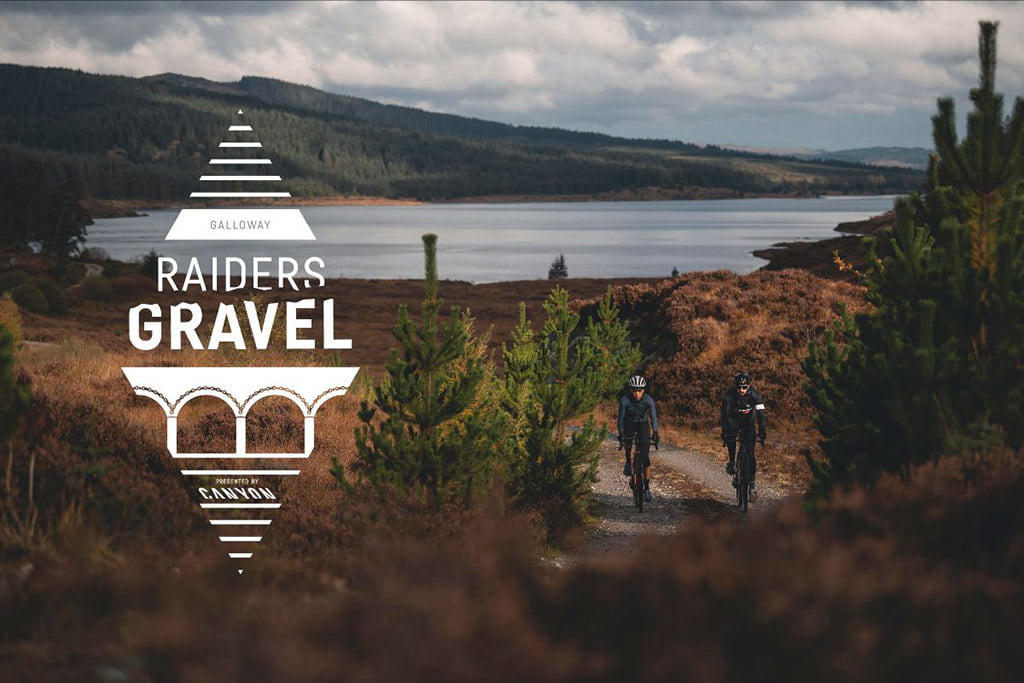 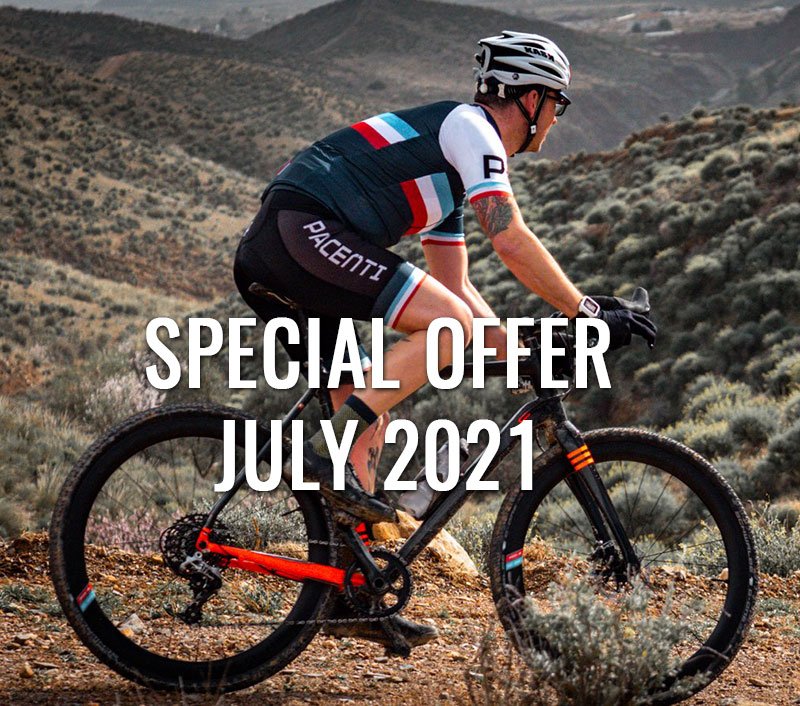