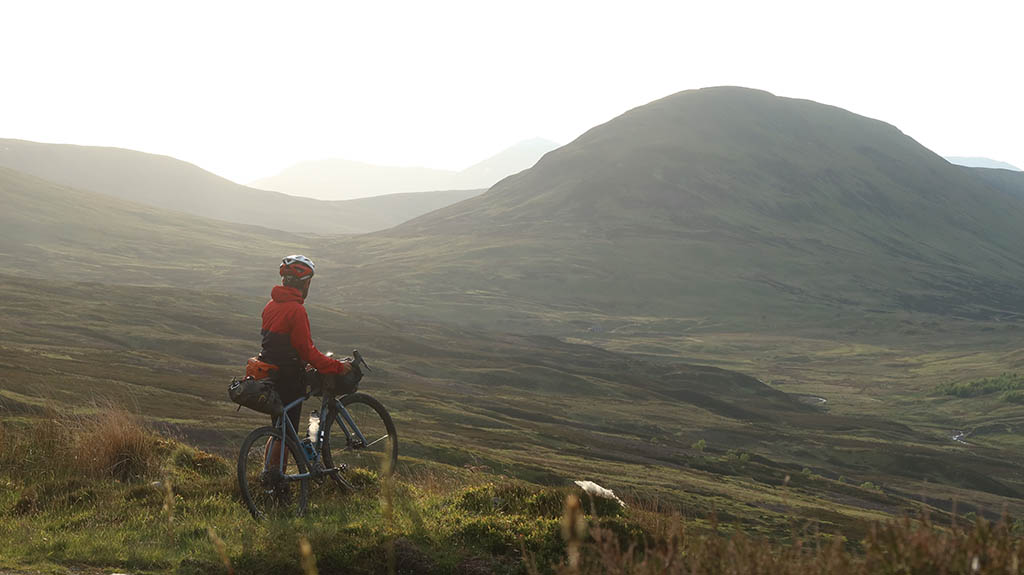 ﻿ Filmed on the ‘Drovers Trail’, a new 331 km-long gravel bikepacking route spanning almost the entirety of Highland Perthshire, 'Drovers' tells the story of the ancient drove roads, an important part of Scottish history, which inspired Scotland's greatest writers like Robert Burns and Sir Walter Scott. The new video from round the world singlespeed cyclist and film-maker Markus Stitz follows him on his adventure along the route, retracing the footsteps of the cattle drovers on their journey from the Cairngorms through the Tay Valley to Crieff, which became Scotland's most important cattle market at the end of the 17th century. The project was led and administered by Highland Perthshire Cycling, a charity set up to promote, encourage and enable more cycling in Highland Perthshire for both locals and visitors, and delivered by Bikepacking Scotland. It received a grant of £9,835 from