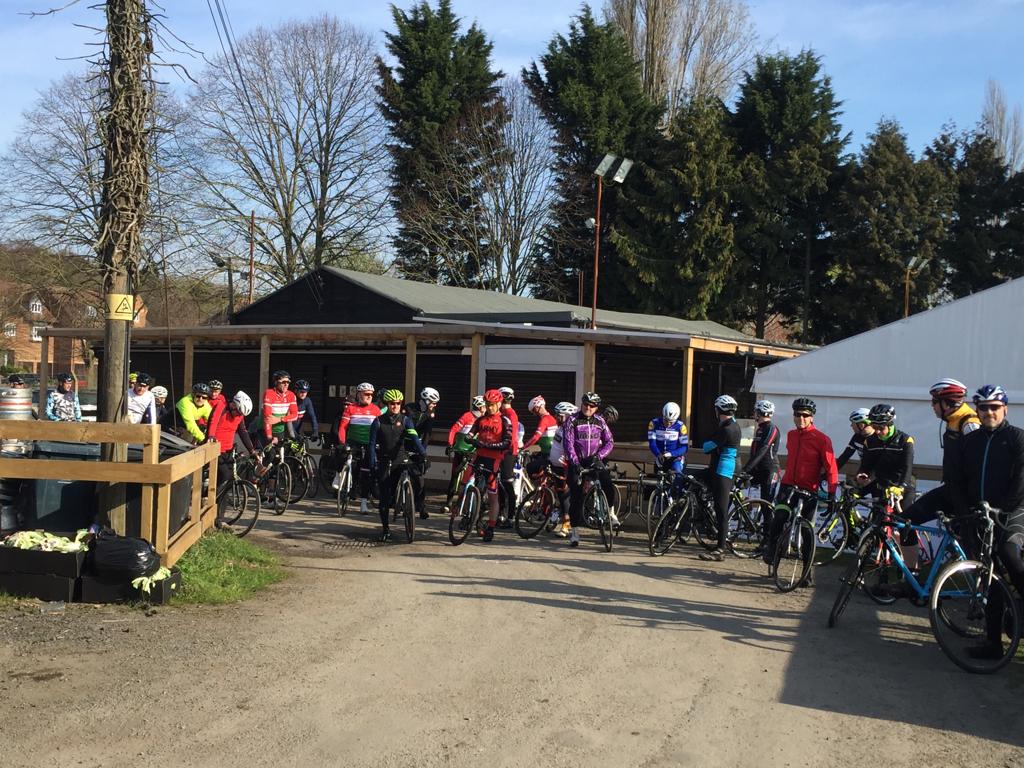 Two Sundays ago, I rode a reliability ride out of Bridgnorth, Shropshire called Sunday Muddy Sunday, or is it Telford Toothpaste, no, its the Hell of the Wrekin. To be honest I`m not sure what its called, but despite its identity crisis, whats this ride all about?

The ride is pitched as Shropshire’s tribute to Paris – Roubaix and is a 92km mixed surface ride that loops up and around the Wrekin and is run on the same day that the pros tackle the real Paris – Roubaix. Finishers are encouraged to watch the Pros finish in the pub with a beer and some frites at the end of the ride.

On the morning of the ride I turned up to sign on at 8.15am under a clear blue sky which at this time of year meant a crisp frosty start that will warm up quickly. All entries are on the day and cost just £5.

We were scheduled for an 8.30am mass start which allowed for 15 minutes of bike envy and hellos before heading off. There was a real mix of bikes in the paddock, some gravel, some old winter hacks and more than a few road bikes sporting 25mm rubber!. Stood next to my gravel bike with 35mm Kenda Flintridge I felt I was well equipped for the terrain to come but couldn’t help wondering why so many of the locals were on standard road bikes. What did they know that I didn’t ?

8.30 came and went and we were all still stood around waiting. It turned out the organisers had posted online a start time of 8.30am and some confusion arose over whether this was the roll out time or the sign on time so they decided to delay the start by 30 minutes to allow for any late arrivals. We eventually rolled out at 9am, 65 riders in total.

Once we were on our way, it was a quick pace to start as we crossed the river and climbed from low town, up through high town and out towards Ironbridge. This is where the biggest gravel sector starts, and the pace was frantic as we hit the start of this 16km stretch. The guys on road bikes and skinny tyres were hitting it hard and started to pull away.
Despite having 35mm rubber and a comfy steel frame I just couldn’t live with the pace of the front group and backed off to settle in with the rest of the gravel riders in the second group. The surface was hard packed, dusty and covered in crater-like potholes, like some sort of scaled down lunar surface. Riding in a group meant the craters where impossible to spot and after hitting a couple at high speed the group started to spread out and cling to the edges of the trail, desperate to find a smooth surface and a clear view ahead.

Just two miles into the sector and the first casualty of war was passed on the side of the trail, frantically pulling a tube out of his wheel so that he could bandage up the wound and rejoin the fight as soon as possible. Then another, and another and another was passed. It was inner tube carnage! At this point my 35mm tubeless setup looked like it was going to pay dividends. In the first five miles alone I passed 6 or 7 riders fixing punctures in tubes.

The trail followed the river all the way to Ironbridge where we rejoined the tarmac and shortly after, the only real major climb of the day. At this point the remaining road bikes with their skinny tyres were racing off into the distance (the ones that hadn’t punctured). At this point I had lost contact with the front group, and was in no mans land between two groups destined for a long morning alone on the bike. After the frantic start this was a welcome chance to settle into my own pace and enjoy the Shropshire countryside.

After another 20km or so of country lanes the route turned to head South East and straight into a biting cold head wind. I passed the odd rider who had been shelled out of the group ahead but was not really sure of my position on the road or how far that group was ahead.

I had ridden two or three short sections of trail by this point and it was becoming clear that the ride was going to be largely tarmac, any remaining off-road segments were going to be short, and few and far between. I dropped my head, gritted my teeth and struggled on through the head wind that at times reduced me to single digit speeds even on the flat.

One of the off-road sections follows the edges of a farm field and is what can only be described as a sandpit. Dry, deep, fine sand. Riding through and looking at the swathes and swirls of tyre tracks from the group ahead, I could only imagine the struggle and laughter that had taken place before my arrival.

As I exited this section I past a large group as they waited at the gate, presumably to tell of the heroic bike handling that had got them through the deep sand.

It was around here that I started to get tired. Without the benefit of a group to tuck in behind the head wind was draining any energy out of my legs, and even the flat sections felt like climbing 10% gradients. I rode on alone and was passed by the group at the gate with only a few miles to go.
I pulled into the Bridgnorth Rugby club at the finish bang on the four hour mark, tired and hungry but happy to have ridden the first challenge of this summer.

If you want to enjoy this route for yourself then the gpx file is available in our routes section. 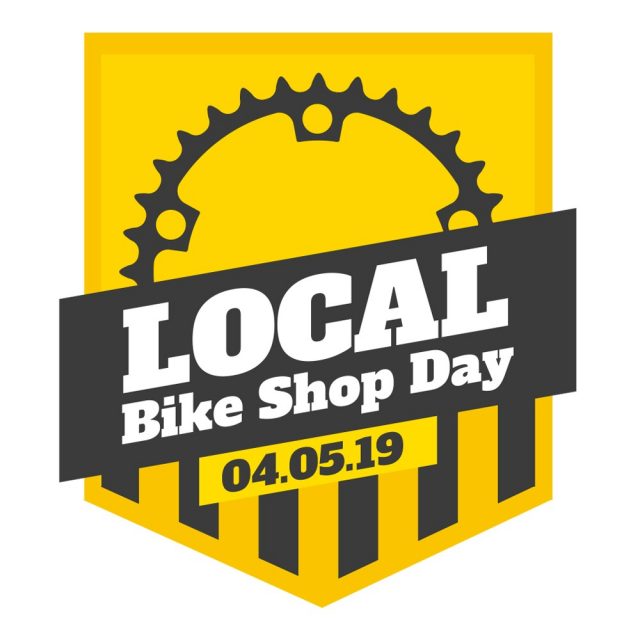 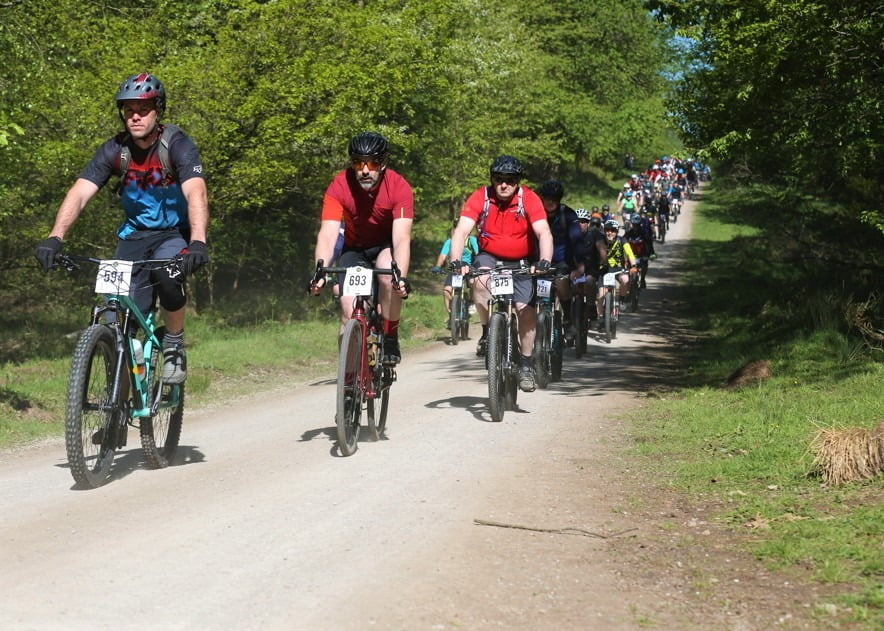