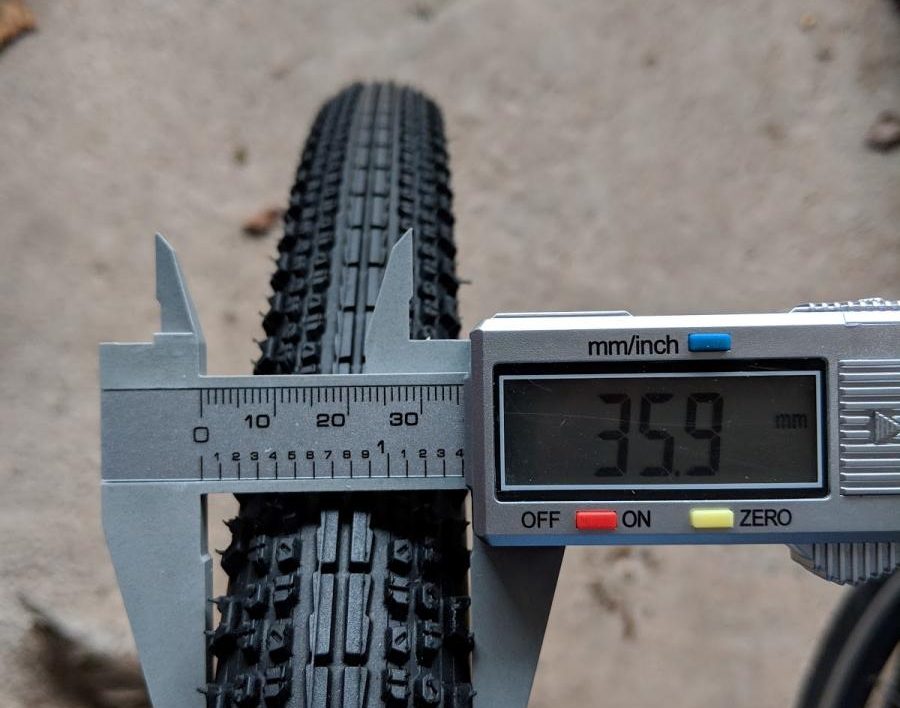 The Versatility Conundrum – One mans Battle with Wheels, Formats, and Tubeless Tyres. Part 2.

Continued My Kenda Flintridge Pro tyres arrived a week later. These have to be the easiest tyres I have ever setup tubeless. Kenda say that the KSCT casing is designed to not only protect the tyres from cuts and abrasions but also aid in tubeless setup. It could be marketing spiel but like I said the setup was very, very easy. The Flints weighed in at 480g, and measured  just under 36mm compared to the WTB which measured bang on the 42mm claimed and weighed 440g. Despite the 6mm difference in width, side by side its hard to see the difference in width between the two tyres, more on this later. Kenda Flintridge Pro - 35mm WTB Resolute - 42mm 700c Test Ride For the test ride I tried to pick a route that would emulate the conditions that the Kenda tyres were designed for. According to the graphic from Kenda they are best suited