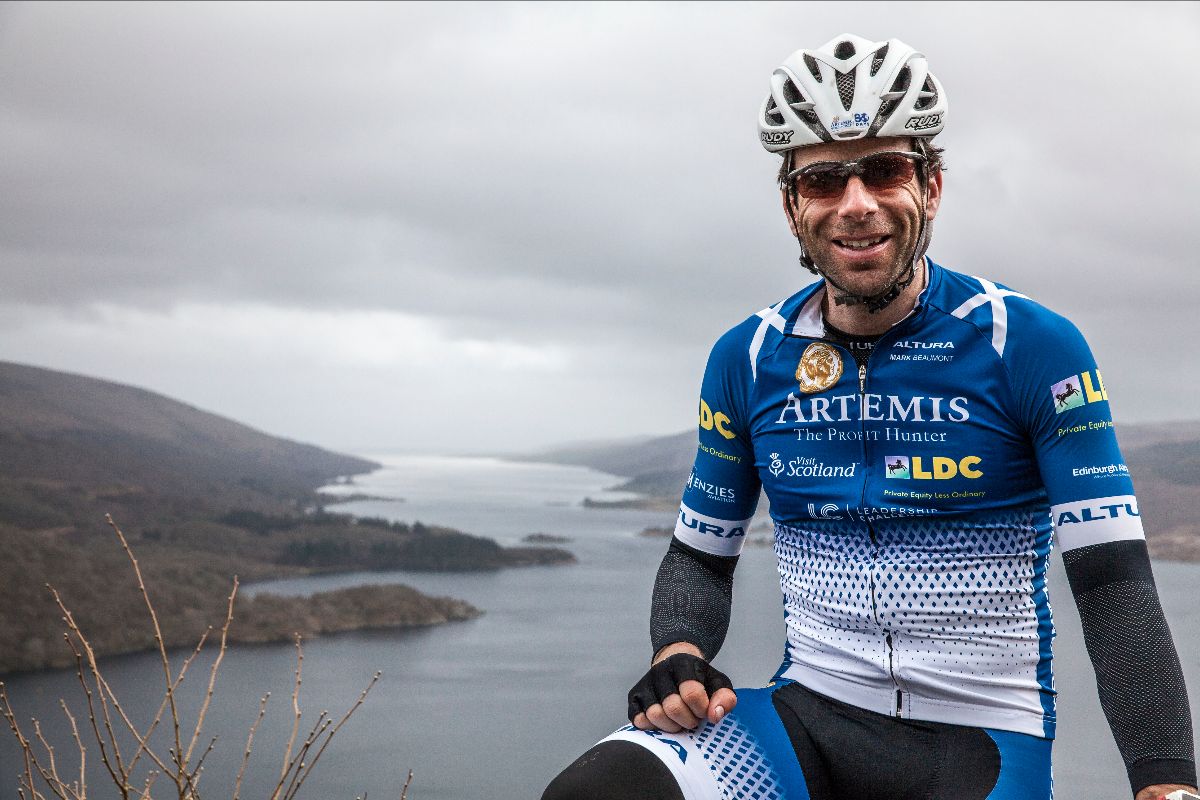 A week-long festival celebrating the outdoors in and around Dunoon will be held for the first time in the town on Scotland’s Adventure Coast from 27 September to 5 October 2019. The festival provides a week packed with activities for those who love the fresh air and adventure, including walking, running, mountain biking, bikepacking, fishing, sailing and inspiring talks.

The festival starts with a two-day bikepacking event on Saturday 28 & Sunday 29 September, the Surly Dunoon Dirt Dash, which attracts riders from across the UK, including Jenny Tough, the first woman to finish the Silk Road Mountain Race in 2018, Steve Bate MBE, Double Paralympic Champion and World Champion, Jon Gildea, Double Paralympic World Champion and Jason Miles, two times Strathpuffer winner. Charlie Hobbs, former Bikemonger, and Markus Stitz, singlespeed around the world cyclist, have created an event which will send riders on a scenic 81 mile (131 km) course including singletrack, gravel paths, forestry roads, public roads, cycle paths and an old coffin road. Entries for the event cost £80 including camping, food and goodies, and are available at www.dirtdash.cc/dunoon.

Multiple Downhill World Champion Greg Minnaar, an ambassador for the Dunoon Project, will share his experiences in a free event on Saturday 28 September at 7pm in the Queen’s Hall. He visited Dunoon in May and was very taken with the site, the location and the potential of the Dunoon Project. He will be interviewed by Michael Russell MSP, Keith Holdt and Frazer Copeland of No Fuss Events. Tickets are available for free on Eventbrite.

The Summit to Sea Festival also hosts a talk by round the world cycling legend Mark Beaumont, who will be speaking at the Burgh Hall on Friday 4 October at 8pm. Around the world in 80 days – Mark Beaumont set out to make this Victorian fiction a two wheeled reality. Having smashed the circumnavigation cycling World Record twice in his career, he now holds this 18,000 mile title in a time of 78 days and 14 hours, averaging 240 miles a day. Mark will offer a fascinating insight into his career of adventure. Tickets are available for £16/13 at the Dunoon Burgh Hall website.

The festival also includes guided walks in the beautiful countryside around Dunoon in association with Cowal Fest from 27 – 29 September, Come & Try sailing and fishing sessions on 29 September and mountain bike coaching sessions with Ben Cathro on 28 September. The 2019 Dunoon Presents Ultra Marathon and Relay, starting at 9am from the beautiful surroundings of Benmore Gardens on Saturday 5 October, will bring the week-long festival to a close. 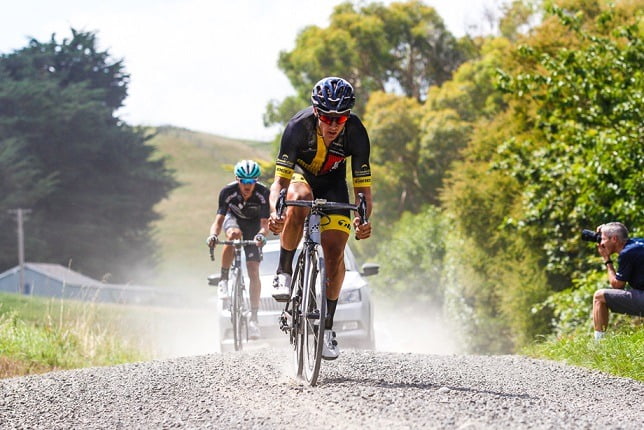 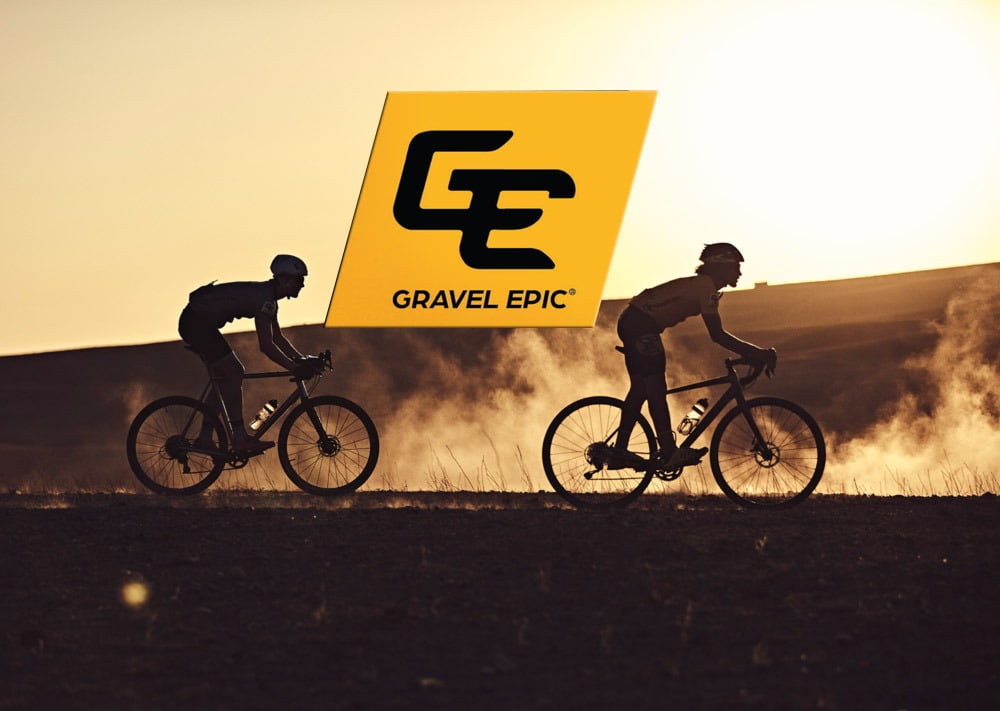 GRAVEL EPIC®: BE A PART OF THE FIRST GRAVEL RACE SERIES IN EUROPE