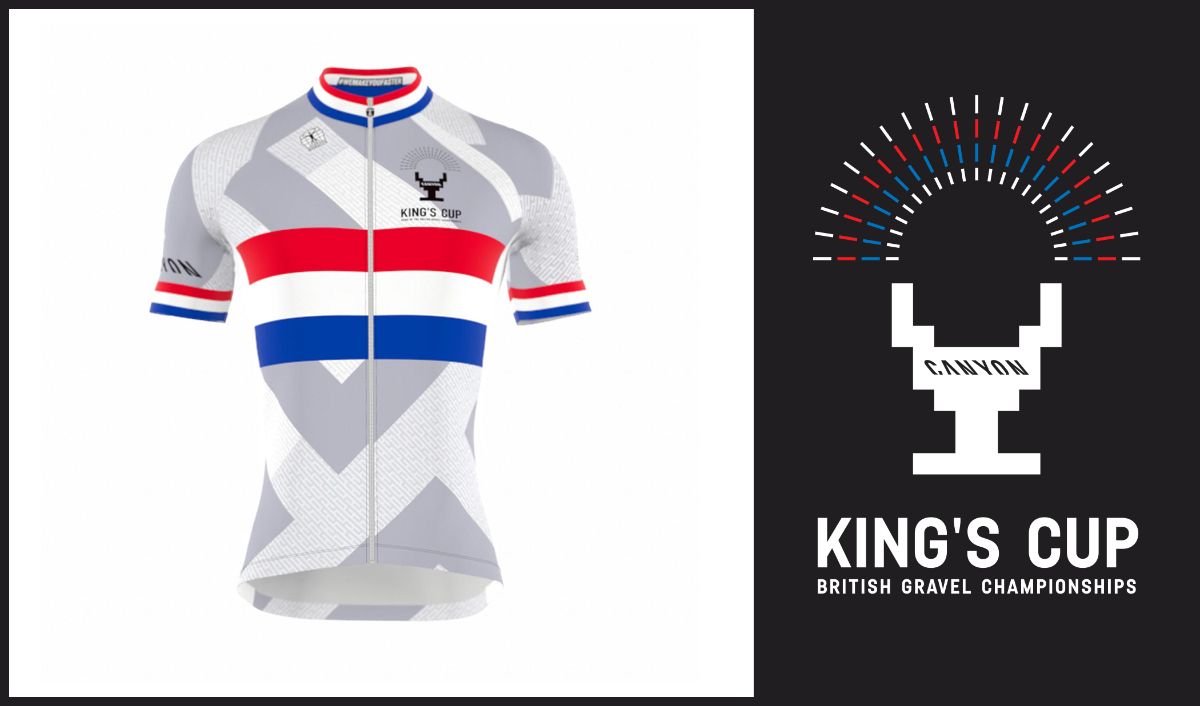 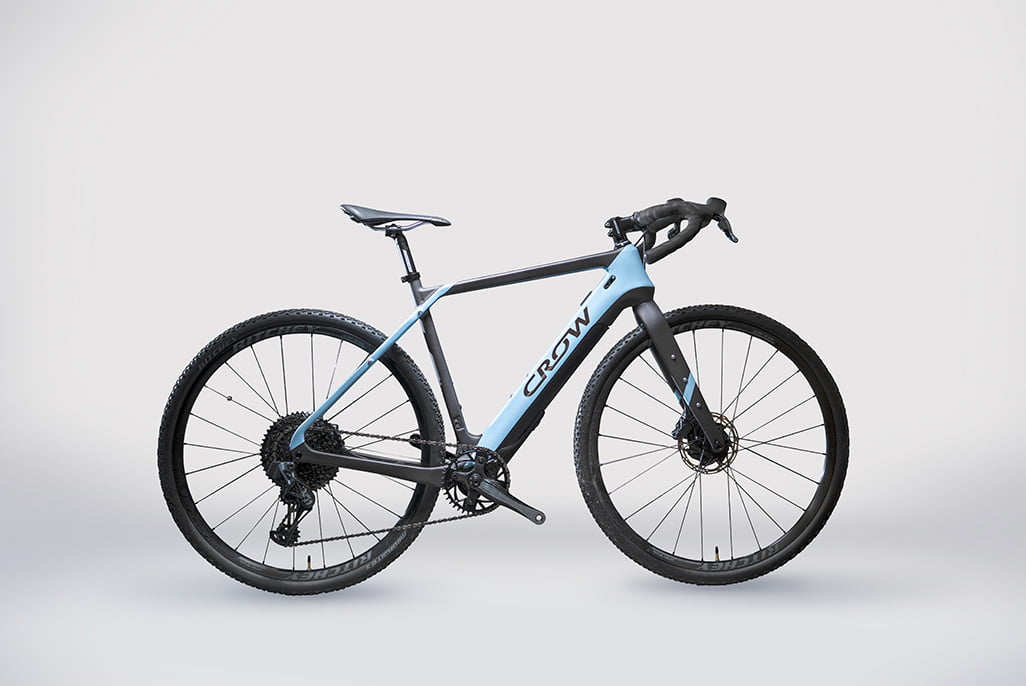 San Diego, CA (March 1, 2021) – Crow Bicycles is introducing an ultralight performance eGravel bike featuring removable powerpacks for a true dual-purpose ride on Indiegogo today. The crowdfunding campaign allows early backers to secure one of four models with pricing starting under $2,900. Crow ultralight eGravel bikes feature high-performance SRAM/Shimano group sets to provide precise translation of human pedal power to the rear wheel. The meticulously designed frameset and ergonomics provide a balanced positioning for both the attack and the commute. With the powerpack seamlessly integrated into the frame’s downtube, Crow also gives you power on demand to take you farther. This is not just an e-bike; this is an ultralight performance eGravel machine with an unprecedented versatility that doesn’t sacrifice performance. “Crow Bicycles will build a bridge between core purists and those who want the benefit of electric assistance 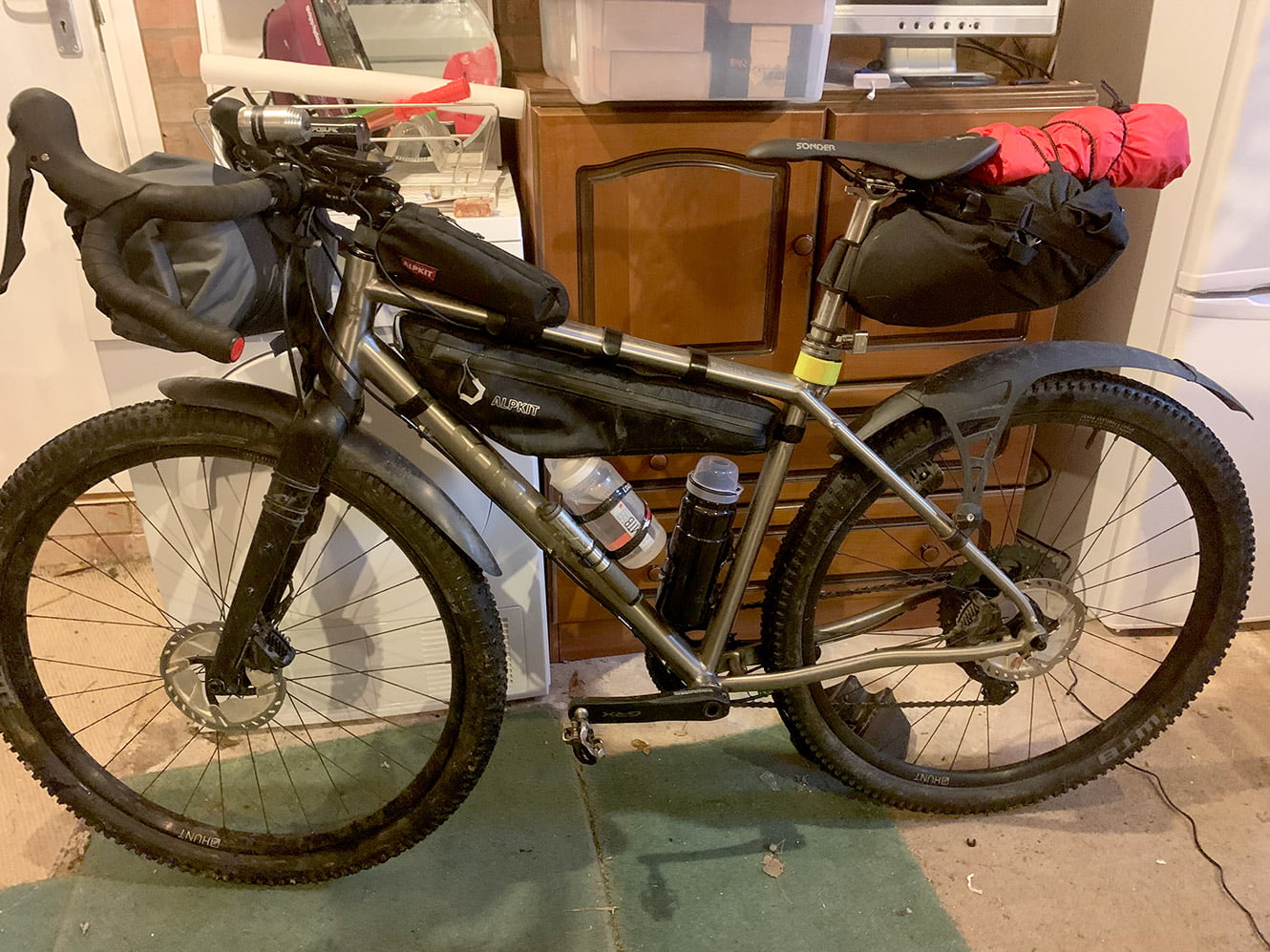 “Get yourself a Gravel bike, you’ll love it, we can go on some rides together”. So many adventures seem to start off innocently enough with conversations like this between a couple of mates. In my case the protagonist was a chap we’ll call Jules, mainly because that’s his name and I have no interest in protecting the guilty! I bought a Sonder Camino, we rode the King Alfred’s Way with another mate who we’ll call Dan, I fell off twice, bought some 650b wheels with bigger tyres on, and thought no more of it until another conversation where the word Dales was swiftly followed by the word Divide. Meantime I seem to have developed an aversion to shaving and an attraction to tracks and trails I’ve always previously ridden past. So, from the relative security of hiding behind my COVI(bear)D, I entered