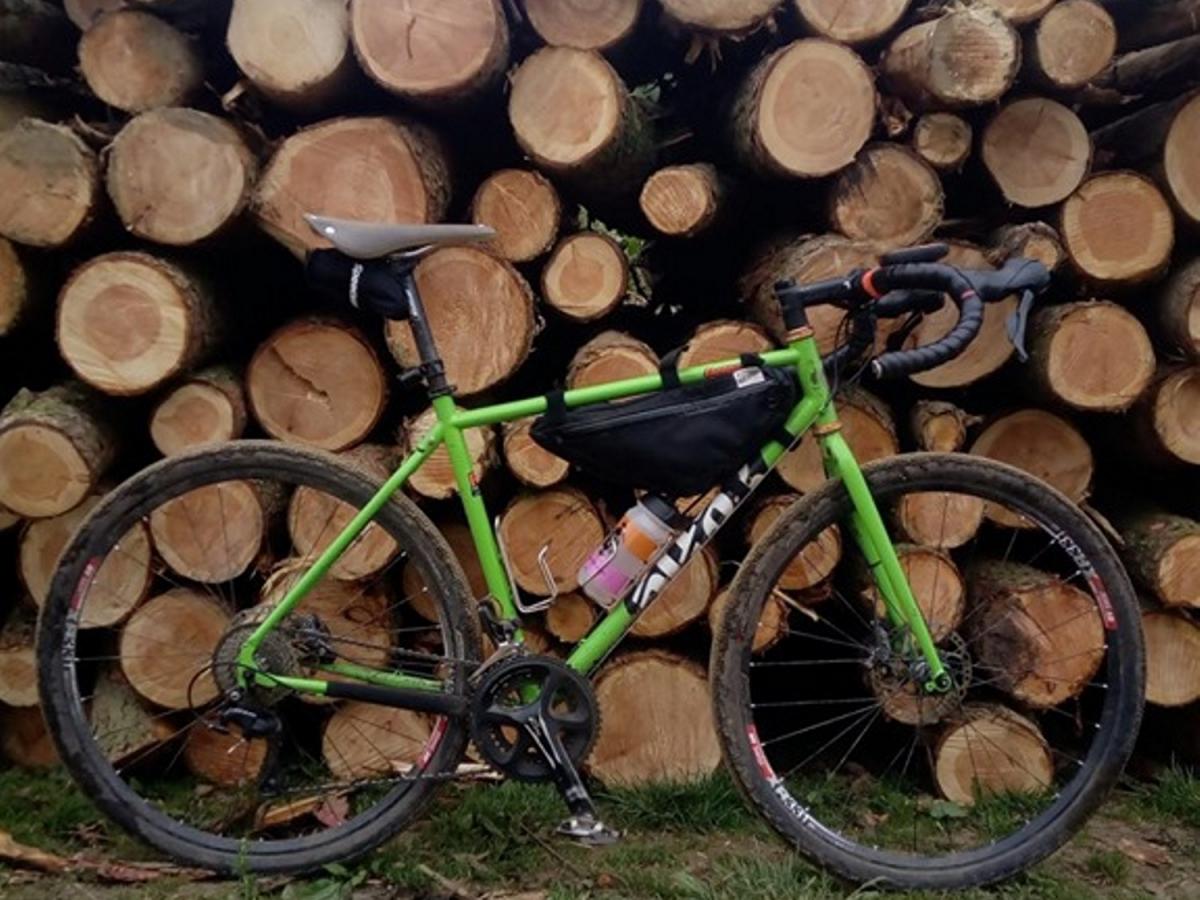 A cycling event with a difference 11th October 2020 Fifty50 by Velotastic The Fifty50 is an unsupported, unmarshalled adventure, exploring the quiet roads, byways and bridleways in the Hope Valley and surrounding area. With around 60 km of riding, the event is based on the reliability ride format, where not speed, but the ability to successfully complete an un-signed pre-determined route within the 6 hour time limit is the aim. The event is the similar in concept to our previous events. However this time we've added a little bit of a twist. Instead of us sending you a file for the route a few days before the event, when you arrive at the start you'll get a sealed envelope. Inside the envelope is a route map to a checkpoint that's roughly half way around the route. At the checkpoint you'll receive the other half of the route. Here's the twist though. Half of the envelopes contain a route